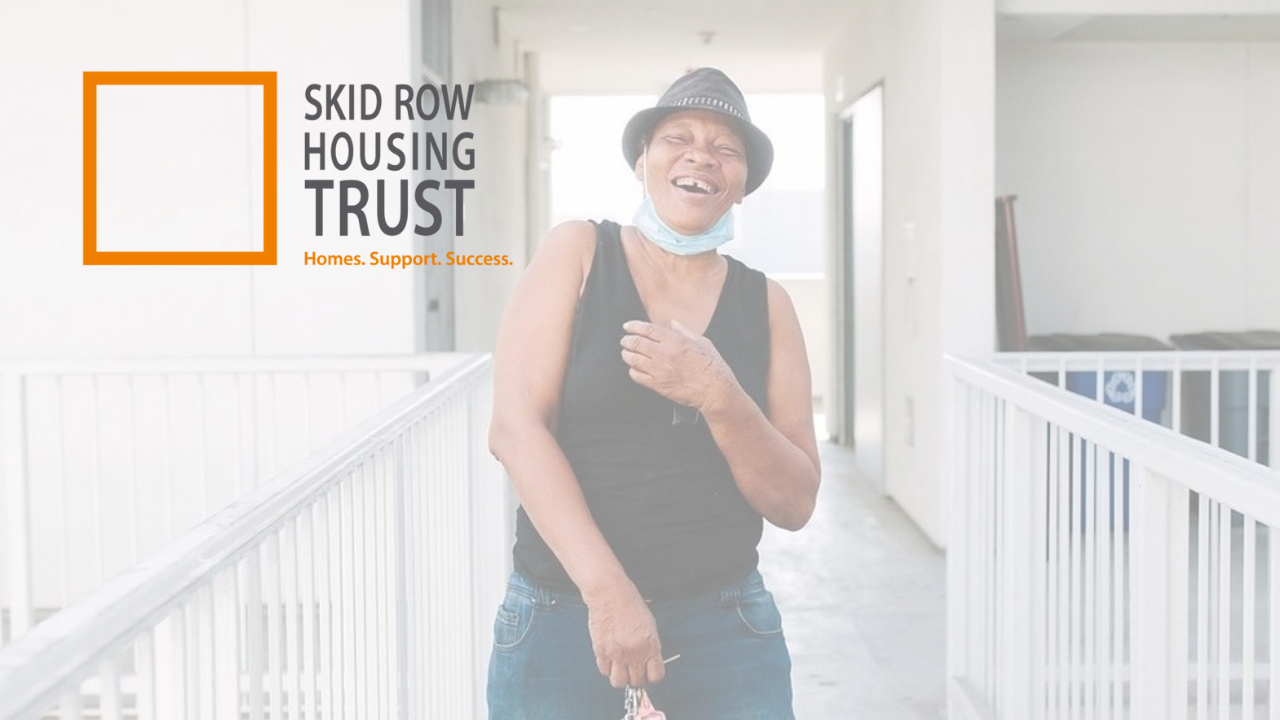 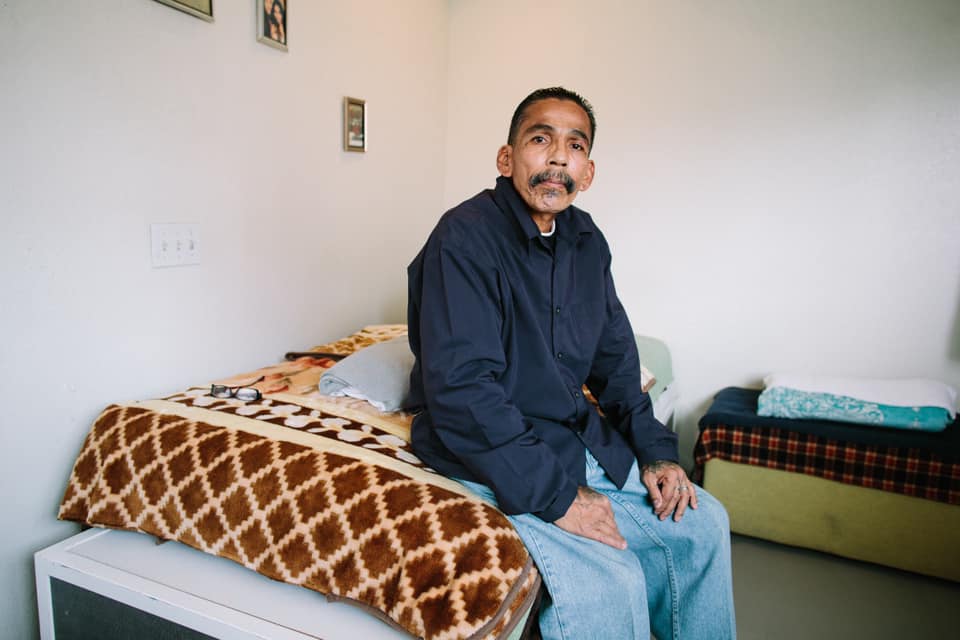 Knowing how effective the Ad Grant can be at garnering traffic, the Community Boost team created a robust initial build with a variety of keywords to capitalize on educational and informational searches, statistics around homelessness in LA, and how individuals can help fight homelessness. We also employed multiple bidding strategies to achieve significant scale across metrics.

The Ad Grant has seen significant scale, not only in terms of spend, but with traffic as well. The team has maintained a healthy Average CPC, while increasing the Click Through Rate and Conversions over time. To date, the account is nearly maxing the $10K Grant, spending $18,769.15 in the past 60 days, with an average Cost Per Click or $6.20 and a 6.58% Click Through Rate.

The evergreen Brand Awareness campaign has spent roughly $1,100, and has reached over 156K individuals, bringing in 15,300 Estimated Ad Recalls at an average of $0.07/recall. The Traffic campaign spent roughly $741, resulting in 1,224 Landing Page Views, while the Click campaign for the Career Fair spent roughly $140, due to time constraints, and still led to over 600 Link Clicks.