Reach Out and Read

Reach Out and Read worked with Community Boost to launch a 7-day Facebook ads campaign that helped achieve their goal of raising $50k. 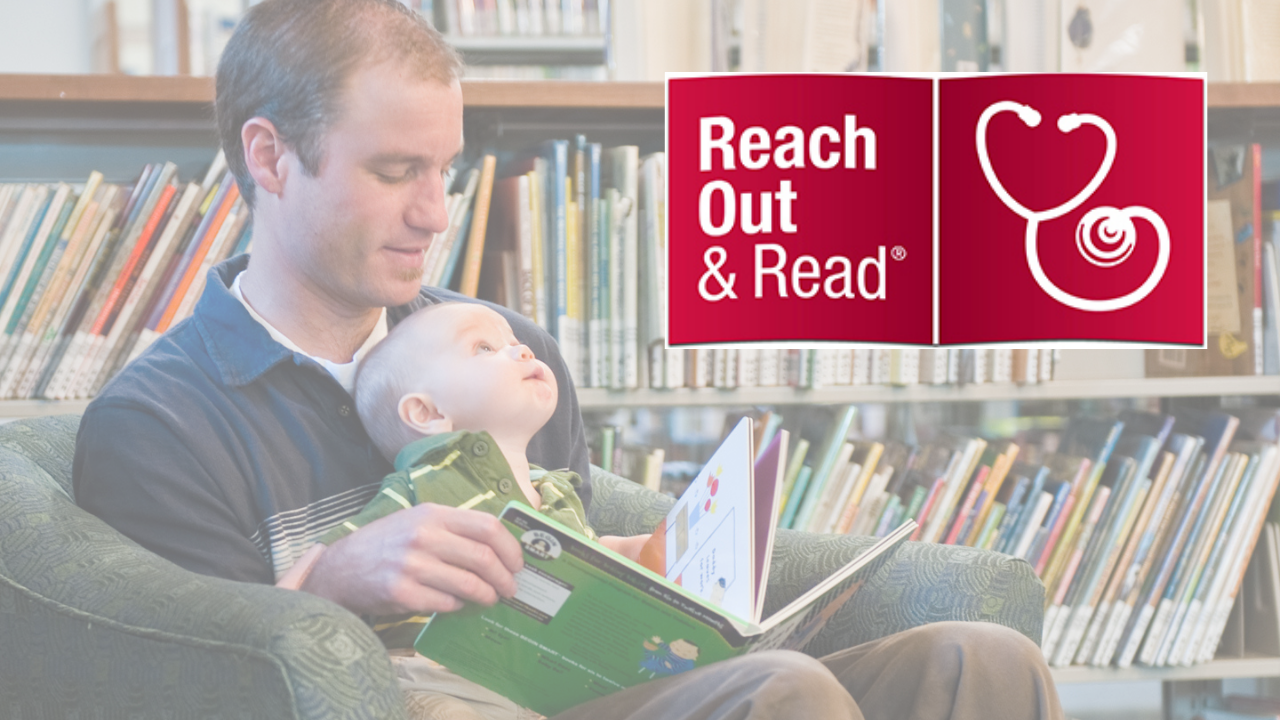 Reach Out and Read believes all families should have the tools and information they need to make reading aloud a daily routine. They help integrate reading into pediatric practices, advise families about the importance of reading with their children, and share books that serve as a catalyst for healthy childhood development.

Reach Out & Read was promoting a 30-hour giving challenge, with a goal of raising $50,000 during that period, with the help of Facebook advertising.

The Community Boost team employed a two part Engagement campaign under tight time constraints. The first round of ads were focused on creating awareness and as much excitement as possible around the event, so that audiences would be informed of the challenge’s time frame, as well as the benefit to donating. The second round of ads utilized urgency language in the copywriting, and were deployed once the challenge period was live.

While the campaign was optimizing for on-platform post engagements, it still led to 1 website purchase (donation) of $50. The challenge ended up raising $66,737, completing their goal of $50,000, which meant they received a match of $50,000 from the challenge partner, International Paper.